An important 5-year study by the UN Environmental Programme (UNEP) has just been published on the state of the global environment. Written by 390 scientists and reviewed by 1000 more, it argues that the real situation is approaching the catastrophic – not just in terms of climate change, but also species extinction, food supplies, energy consumption, and the availability of fresh water. This kind of doom-mongering drives many people into a rage, and it is true that we have heard dire warnings in the past which failed to come true. Nevertheless, we cannot simply look at the past for consolation. Our situation is unprecedented in so many ways that it would be foolish to pretend we can continue as we are. This year is the first in human history when more people lives in cities than in rural areas. Many thousands of species are becoming extinct each year. The UN report coincides with growing concern in the UK over our expanding population due largely to immigration, which may necessitate building the equivalent to two new cities the size of London by 2050 on top of existing countryside.

Whether or not the rumour is true that Pope Benedict is to issue a social encyclical with a strong emphasis on the environment, it is certainly the case that in this, as in much else, he has picked up the baton from John Paul II and is running with it. Pope John Paul introduced ecology firmly into the Catholic agenda, vociferously from at least the time of Sollicitudo Rei Socialis (1987), although he began with his very first encyclical in 1979, which referred to pollution due to industrialization. Roman Catholic support for measures to protect biodiversity should be uncontroversial after numerous public and authoritative statements by John Paul II underlining the importance of careful stewardship of the earth’s natural resources, including the rich diversity of species and their delicate ecosystems. These statements and others have been integrated into the relevant sections of the Compendium of the Social Doctrine of the Church.

Sometimes the conservation movement has been associated with anti-Christian ideologies, or with organizations that advocate forced reduction of the human population as the best way of alleviating pressure on the environment. The arguments concerning population are complex, and are examined by one of our advisers, Maria Sophia Aguirre, here. But one fundamental principle always remains true: that God’s creation has inherent value, and our human bodies are not isolated or self-sufficient but part of a vast, delicately balanced system. The way we treat humanity is not unrelated to the way we think of and treat the rest of this system and its various elements.

Pope Benedict too has been speaking on many occasions recently about the need for an ‘alliance between man and the earth’ before our degradation of the environment becomes unstoppable. The Church is obviously in no position to judge or interpret the scientific data on climate change, but when a large body of scientific opinion declares the problem serious, Catholic leaders should be willing to listen, and even to adopt the precautionary principle that, when the risks from doing nothing might be so great (amounting to planetary catastrophe) it would foolish and irresponsible not to do something to avert them. The Pope has asked everyone to adopt ‘a way of living, models of production and consumption marked by respect for creation and the need for sustainable development of peoples, keeping in mind the universal distribution of goods, as is so often mentioned in the Church’s social doctrine.’ Here, as elsewhere, the implications of Catholic teaching are more radical than is often recognized. More research is needed to work out these implications, and more action is required to put that teaching into practice.

In these connection, I want to mention the John Paul II Institute for Theology and Environmental Studies, founded and directed by Dr Constance Lasher. If Catholics are to take this subject seriously, they need to engage with it along the lines suggested by the Institute. 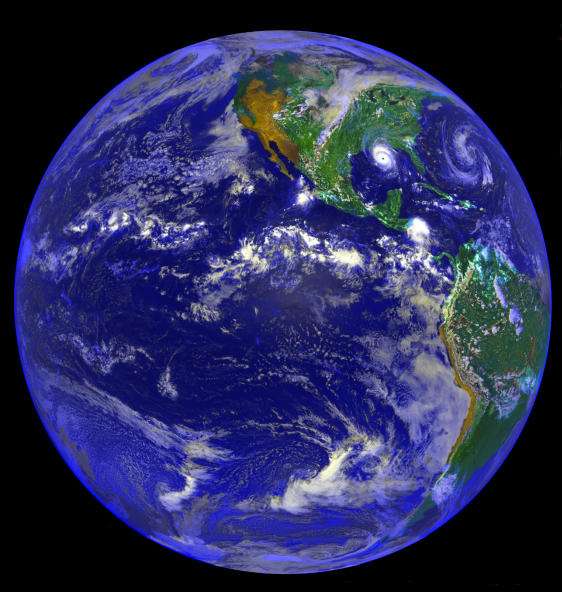